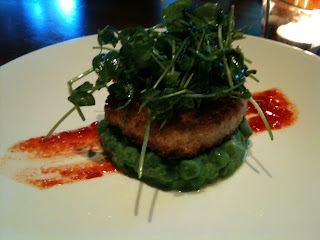 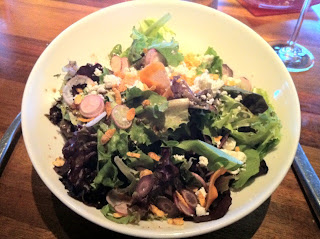 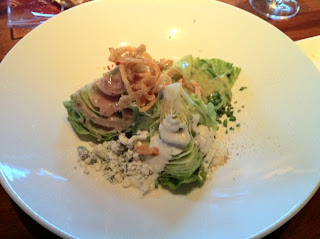 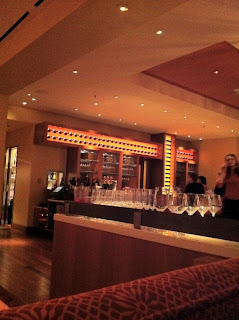 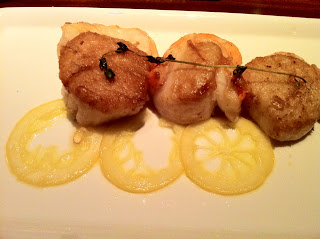 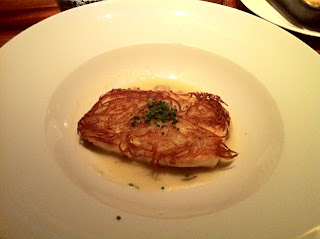 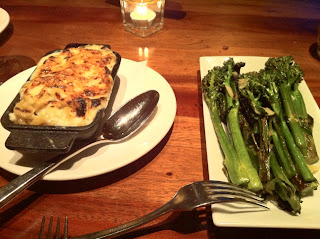 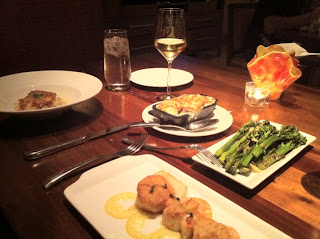 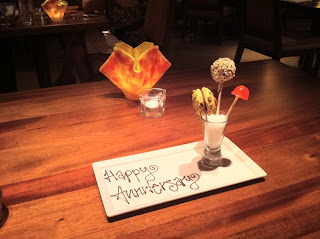 Overall, the food wasn't the best we've ever had but the entire evening was just right. I can't think of a better way to have celebrated our fifth anniversary.
Posted by Austin at 1:12 PM