Since we've moved here, temps have been well above the average highs and numerous records have been met or broken. I've been craving fall. We headed to the mountains Saturday to enjoy cooler weather and the gorgeous aspens. We had an absolute blast. I miss some of the bright oranges and reds from up north but the topaz aspens against the clear blue sky were stunning. We look forward to more exploring in this new state that already feels like home. 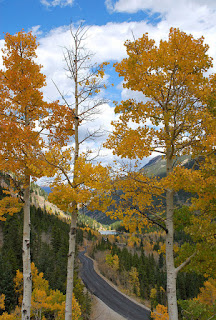 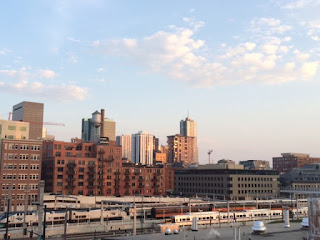 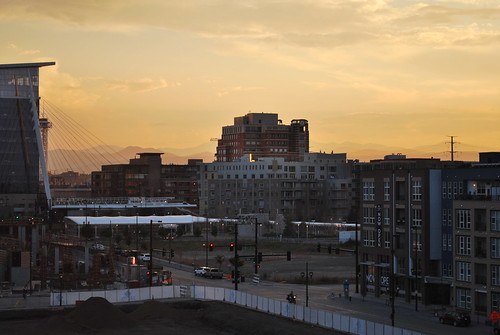 I'm trying to get some photos organized. I haven't had time to do a lot of blogging, much less captioning photos, but here is a link to the album. 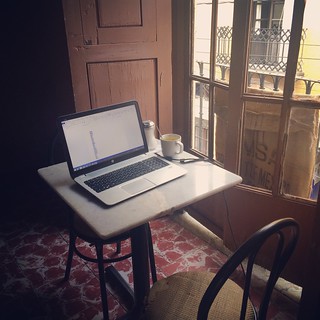 Veggies going to the produce shop. 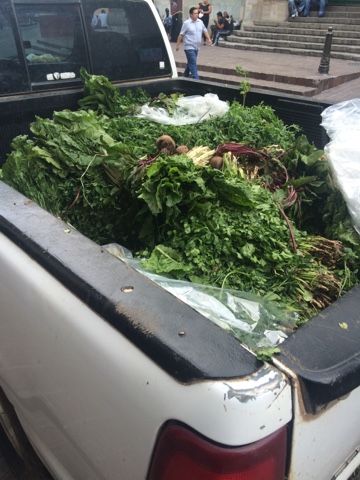 Flowers to the florist. 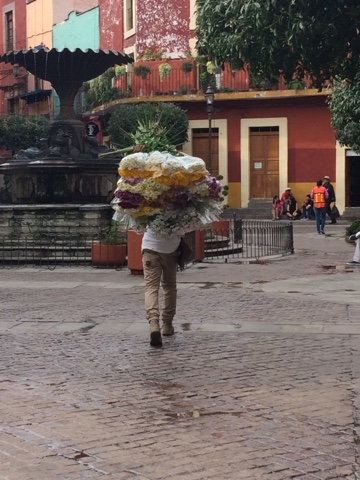 I had to search the large doors to find the schedule for the laundry place (which charges by kilo) and here it was Sharpied on the door. 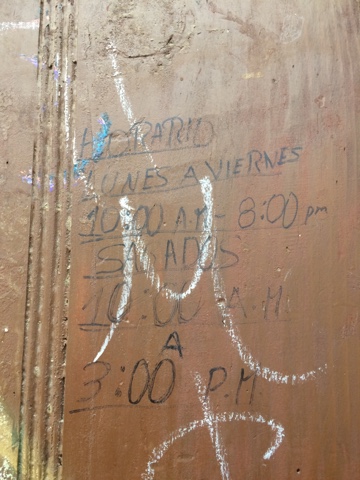 I love the doors here. I have long seen posters of a collection of doors from a given city or country but they really are cool compared to much of what I see in the U.S. I walk past this yellow one every day and there is something about it that makes me what to know who lives there, what it looks like inside, and more. If I ever write fiction about Mexico, this entryway will be included. 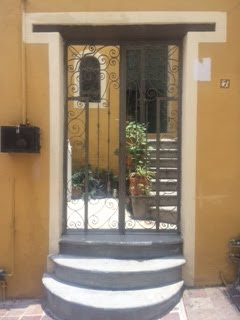 And these are just a few I saw as I walked to dinner tonight. The last house had a beautiful, spacious interior that I could just see through the one open pane and I peered in as closely as I could for a second. 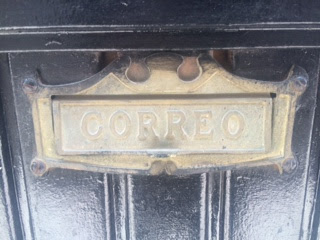 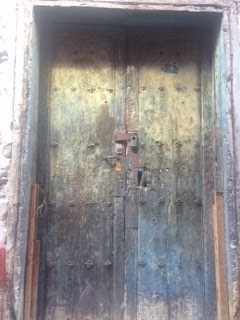 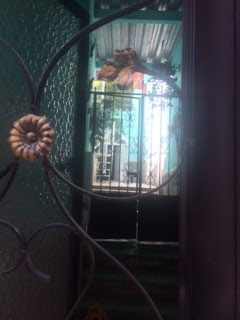 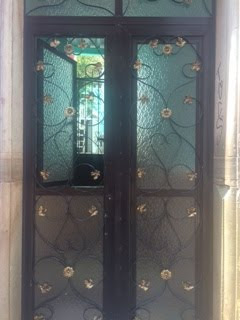 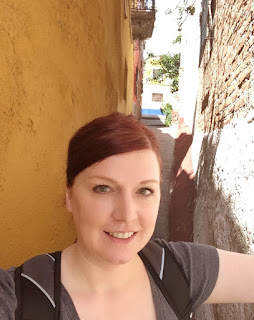 I'm not a fan of selfies but this little alleyway was so narrow, I couldn't resist. This is me on my way home from work.