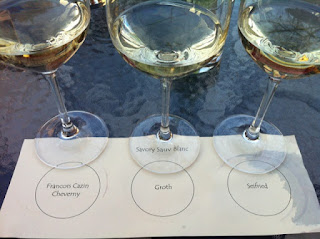 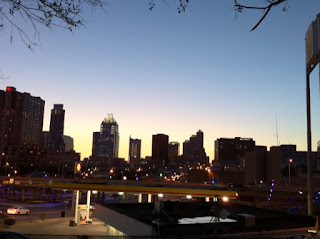 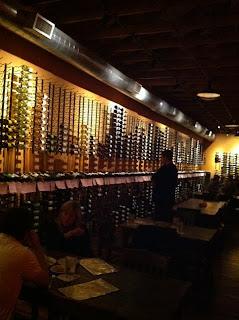 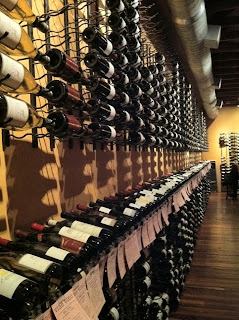 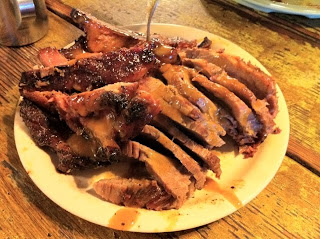 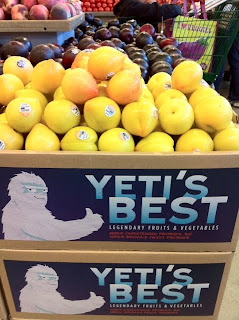 We ended up being too full to even grill the vegetables but did a bit of snacking before bed. The next day, Austin had to head back to work so I took Jeff to another wonderful dive so he could try the Austin breakfast classic, migas. Then, after much eating, drinking, and being merry, Jeff was off to work and so was I. The best weekends are the ones that get away from you just like that.
Posted by Kelly at 4:36 PM